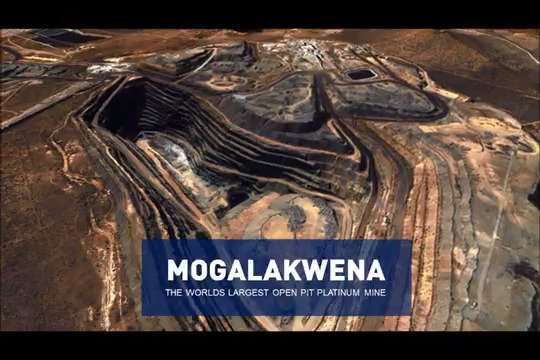 Mogalakwena Mine is located near Mokopane where the mine was established in 1993, and is the largest open pit platinum mine in the world and 100% owned by our friends at Anglo American.

Mining Skills Australia’s partnership with Anglo American has provided a great opportunity for growth and development in training. 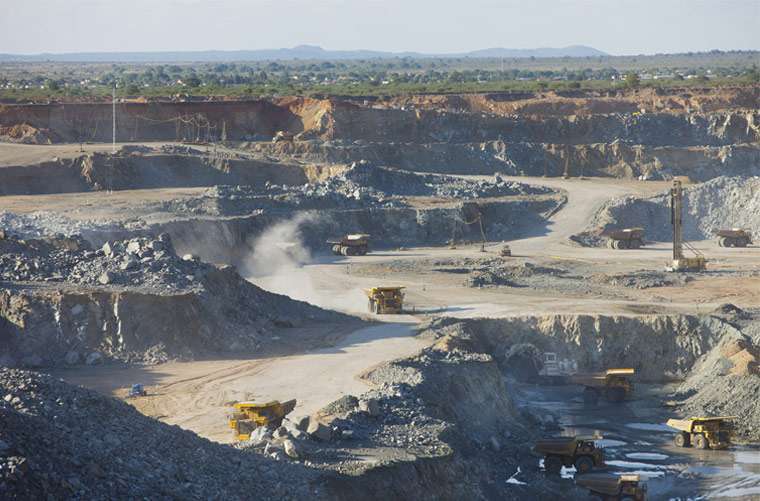